What a year this has been …  But as we all gear up for what will be the quietest holiday season many will ever experience, the Front Porch has put together a Canadian Country soundtrack to get you through a pandemic holiday.

The 2020 CCMA Award Nominees Have Been Announced

The nominees for the 2020 Canadian Country Music Association (CCMA) Awards are in! With the pandemic, we weren’t sure we were going to get this announcement this year. So this came as a welcome surprise.

On October 19th, Dean Brody, Dallas Smith and other Canadian country music friends brought their Friends Don’t Let Friends Tour Alone tour to Edmonton Alberta at Rogers Place. It was a great show and our own Lauren Lee went to check it out.

Dallas Smith’s March release, The Fall has been on our playlists all summer. We’ve been jamming to “Friends Don’t Let Friends Drink Alone“, which features a few fellow Canadian favourites. 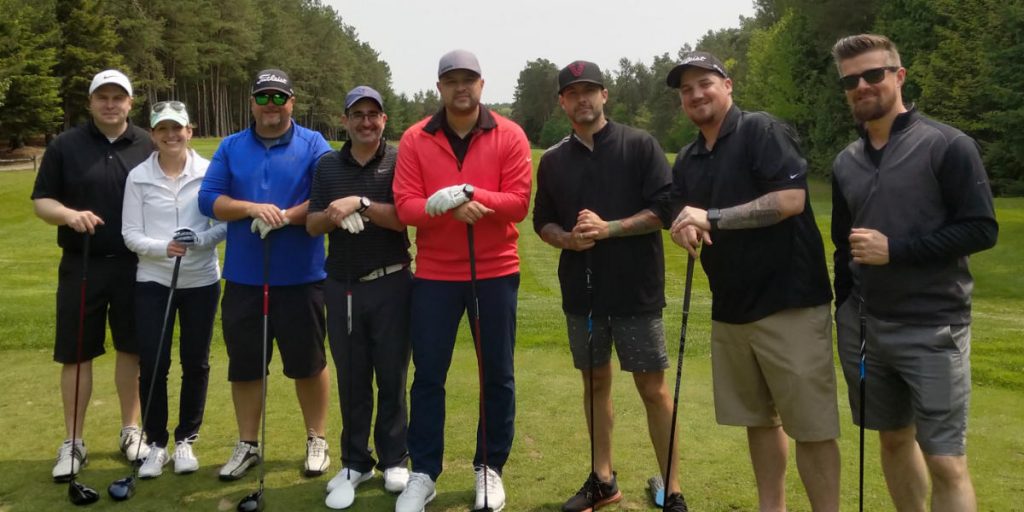 Friday May 31st, 2019 marked the 3rd Annual Tebey Golf Classic at Black Diamond Golf Club in Pontypool Ontario. It was all for the GPHS Foundation in support of GPHS Foundation and the YES Shelter.

It’s that time of year again! More announcements for the 2020 Cavendish Beach Music Festival Lineup have been made. The headliners this year are fantastic, and the lineup so far is so good. It’s going to be another amazing year of country music on Prince Edward Island.

It’s the most wonderful time of the year….as if the holiday season weren’t enough Dallas Smith released his latest single, “Rhinestone World“.

2018 has been a very exciting year for Canadian country music! We saw some amazing new artists come into the scene, some great music from our favourites, and even smashed some records!

Lineup for the 2019 Country Thunder Festival in Saskatchewan

The biggest country music festival in the Canadian Prairies is back, and the lineup is amazing! Country Thunder Music Festival will be happening July 11-14, 2019, and this lineup is going to give you serious FOMO.

Everyone’s favourite Canadian country/rock artist Dallas Smith has released a new single to country radio called “Make ‘Em Like You”. It’s a pretty chill song that is a great follow-up to “One Drink Ago“.

Nominations for the 2018 CCMA Awards

The Canadian Country Music Association (CCMA) has just announced the nominees for the 2018 CCMA Awards. The awards this year are in Hamilton, Ontario on Sunday September 9th, 2018 and hosted by Shania Twain. This is a list of the nominees.