9 Canadian Country Artists To Watch In 2021

2020 has been quite the ride for everyone. But for artists and performers, it hasn’t been the usual either. Most years artists spend their time in writing rooms, and on the road from music festival to music festival all summer. But that just hasn’t been an option this year.

What this has offered many artists, is an opportunity to connect with their listeners and fans, reconnect with writing meaningful music, and enjoying some time away from a crazy schedule. Now … that’s not to say we aren’t all looking forward to live music, because the Front Porch team sure is.

But we’ve seen so many breakout artists make a name for themselves this year. So as we look into the crystal ball of 2021, here’s who’s on our radar for 2021.

9 Up And Coming Canadian Country Artists To Watch In 2021

Robyn Ottolini kicked off the pandemic by losing her job in the service industry and having time to dedicate to her passion for songwriting. Her smash breakup anthem, F-150 went Tik Tok viral, earning streams all over the world, garnering the attention of the media industry.

Ottolini will be entering 2021 with her record deal in one hand, and her publishing deal in the other.

Mike Robins has had a crazy 2021. From his wedding being postponed, to his french bulldog being the focal point of his social media, and spending time connecting with fans over Instagram, he’s been busy to say the least.

We got our first glimpse of Mike Robins as a solo artist with the release of his debut single, Lightning Don’t Strike Twice. Settling in to his sound and influence as a soloist, we’re looking forward to new music from Robins in 2021. 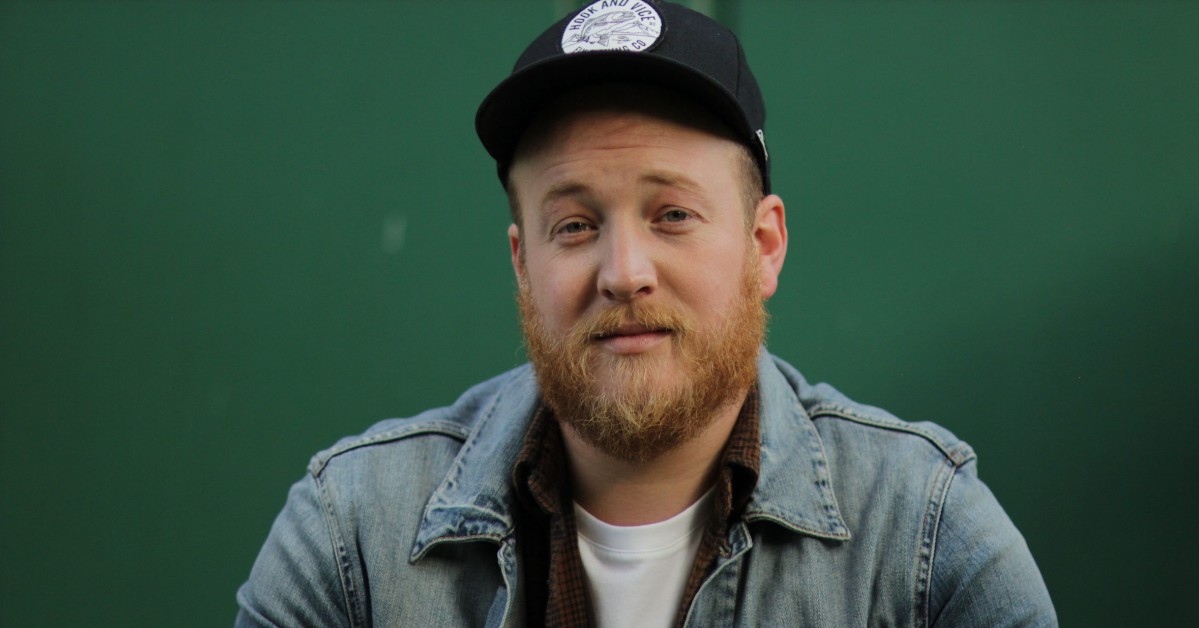 Tyler Joe Miller smashed onto the Canadian country music scene as the first artist to top the charts with back to back number one singles. Miller spent much of 2020 working for his own small business, while also attending writing sessions, and polishing off his year with the release of his debut EP, Sometimes I Do, but Sometimes I Don’t.

We’re looking forward to seeing Miller continue to pave his way through 2021.

Manny Blu released his sophomore EP, New Ink mid-2020, pre-pandemic. Blu’s recognition across Canada, the United States, and even Europe has blown up over the last year. While it’s been a slow year for many artists, he’s been working on two upcoming projects, slated for release in 2021.

We’re excited to see more from Manny Blu, one of our favourite rock-country artists.

Sacha is an influential example of hard work, paying your dues, and really sinking your teeth into your passion.

We’re excited to see how Sacha positions herself in 2021 as she continues to grow her platform of listeners.

Greg Rider is an Ontario-based singer-songwriter and hockey player, who has openly shared his struggle with depression and anxiety, including travelling to 80 schools to share his story. In late 2020, Rider released his tribute-single Sixteen Sticks, in memory of the Humbolt Broncos tragedy in 2018.

We’re watching Greg Rider for 2021, as an artist looking to use his platform to make a positive impact. We’re also looking forward to more music from Rider in the coming year.

Owen Barney has had a successful year. The young Ontario-based country singer dropped “Thank Her For That” earlier this year, followed by his sophomore EP, No Road Too Long in November.

Barney has shown some incredible growth over the last couple of years as he’s worked to craft his sound. The young artist loves to have fun with his music, as we can tell from the video for “Thank Her For That”, and we are excited to watch more coming in 2021.

Josh Ross made his move to Nashville in 2019 to pursue his dream of being a singer-songwriter. His first single was released in early 2020, followed by his EP later in the year. His reaction to first hearing his song on the radio received over one million views on Tik Tok, where he engages with listeners across North America.

The Ontario-native spent 2020 honing his craft as a musician. We look forward to Ross’ next move in 2021.

Aaron Allen released his EP, “Highway Mile”, earlier this year. The singer-songwriter and tattoo artist also polished off his 2020 year with a win in the Rising Star Award category at the CMAOntario Awards earlier this fall. He’s spent his Covid isolation time writing music, and channeling his artistic abilities.

We know Allen will have an exciting 2021.

2020 has presented artists around the world with a variety of challenges. From writing songs over Zoom, to hosting live streams and virtual specials, and eliminating live shows almost entirely. What’s been incredible to see over the last year, is up and coming artists really channel their newfound free time into their passion for music.

While we can only hope that 2021 may bring us back to some normalcy, we’re looking forward to seeing how artists continue to connect with listeners in creative ways, leverage their platforms to raise awareness to social issues, and keep putting out new music to get us through.

Adam Cousins Reminds Us To Be “Young Again” In New Single
Jenna June 22, 2021

A Catch-up With Parker Graye And The Release Of Her New Single “Last Time”
Jenna June 20, 2021