This year’s lineup is promising to be bigger and better than the 2019 Country Thunder Festival – which will be hard to beat. “To be able to come home and give this lineup to the fans in Saskatchewan is really special for all of us,” says Country Thunder Music Festivals CEO Troy Vollhoffer. “It has always been our goal to deliver the biggest, the best, the hottest and timely artists to our incredible fans in Saskatchewan. They also expect classic artists who have stood the test of time, and newer artists who will be the headliners of tomorrow. When I look at this line-up, top to bottom . . . I know we have done our job.”

the 2020 Country Thunder Music Festival in Saskatchewan is going to be amazing. This year’s lineup includes some of the biggest names in country music, and also includes some amazing Canadian country artists.

This page will be your resource for all things that pertain to the 2020 Country Thunder Saskatchewan Music Festival lineup. As more artists and details are announced, we will update this page.

Country Thunder Music Festivals CEO Troy Vollhoffer has said that “Luke Combs is the biggest artist in country music right now, and he’s the one that we get asked for the most.” So it’s really exciting for fans to get the chance to see Luke Combs performing at this year’s festival. He’s an historic artist! He’s the only artist to ever have their first six singles hit number one on the charts. There’s no denying the talent from Luke Combs, and it’s sure to be an amazing performance!

Kane Brown’s stratospheric star continues to rise, and the Chattanooga native has also emerged as a bona fide superstar and headliner. Including No. 1 hits such as “What Ifs” (featuring Lauren Alaina), “Heaven”, “Lose It”, and “Good As You”, Brown has been on a multi-platinum roll. We had the chance to see him at last year’s Boots & Hearts Music festival, and we can tell you that you are not going to want to miss this performance.

In what has been described as the perfect blend of country and pop, CMA Duo Of The Year, Dan & Shay, are at the top of a new breed of country superstars. Everything they touch turns to gold, and the duo are currently enjoying massive success at the box office.

Some classic acts are more welcome than others, but no one ruled ‘90s country the way Clint Black did. Of his 30 top-10 singles during the decade, a staggering 19 of them went to No. 1. It’s always a treat to be able to see some of the classic stars performing! Clint is sure to prove to us why his music was, and continues to be, so popular.

More Performers at the 2020 Country Thunder Festival in Saskatchewan 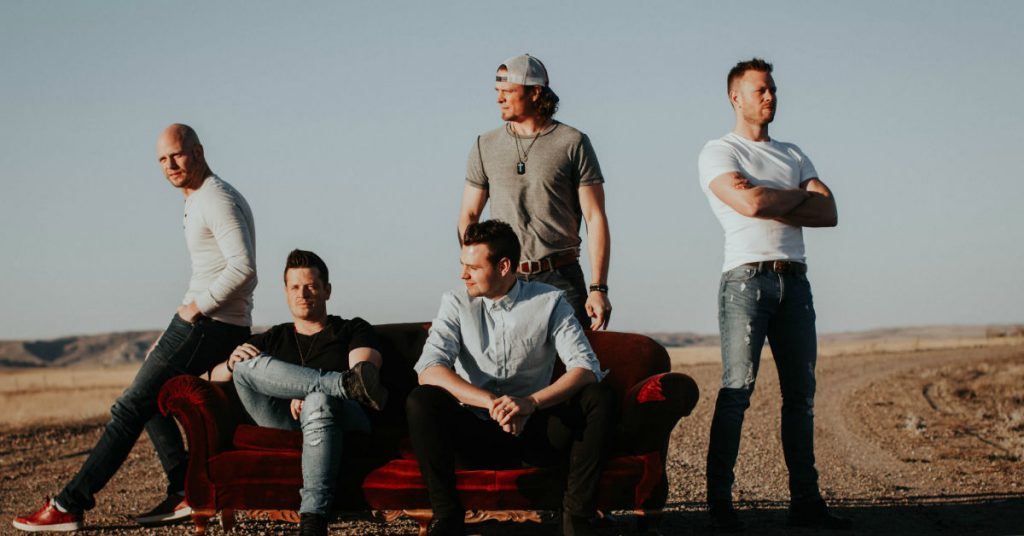 Wynona and the Big Noise