How Canadian Artists Stayed Connected with Fans in 2020

2020 presented a lot of challenges for many artists across the world. No genre was exempt from the toll of the pandemic. No more songwriting rooms, no weeks spent on the road on a tour bus, and no concerts.

With these challenges came opportunity. Artists across the country got creative with how they interacted with fans and listeners, for entertainment, and for charity.

We’re here to recap some of these great moments from 2020.

Ways Canadian Country Artists Connected With Their Fans In 2020 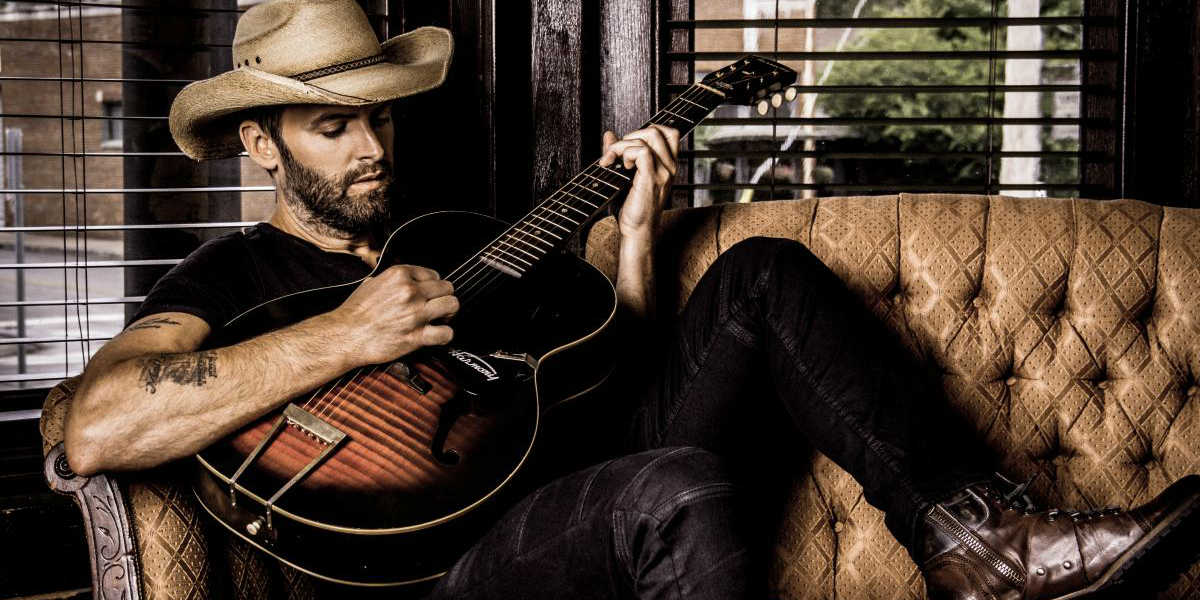 The Reklaws Went On A Drive-In Concert Tour

On top of a highly-anticipated release of their second album, Sophomore Slump, the Reklaws embarked on an Ontario tour this summer. Not even the pandemic could stop them from making the most of the situation. Featuring Kris Barclay, Andrew Hyatt, and Ryan Langdon, the brother-sister duo headlined drive-in concerts in Northern Ontario, Niagara Falls, and Toronto.

Kris Barclay connected with his community through fundraising this summer. He collected pledges and participants for “Kris Barclay’s Rucksack March for Remembrance.” Barclay paid tribute to the men and women who served and continue to serve for our country, with donations going to Wounded Warriors Canada.

Mike Robins has had quite the year, himself. Robins dropped his first solo-single “Lightning Don’t Strike Twice” in October, and has been enjoying quarantine with his soon-to-be wife, after having to push their wedding. Robins has leveraged social media with almost weekly Instagram Live Sessions, where those tuning in can make requests, and where he also plays some of his upcoming music.

Robyn Ottolini truly had a breakout year. Taking to Tik Tok with her covers and independent releases, Ottolini grew an enormous following, connected with people all over the world, and captured the attention of the industry, earning her a record and publishing deal. Her song F-150 resonated with people all over the world, and she continues to share herself with followers through the platform.

As we look to 2021 and what this year has ahead, the Front Porch looks forward to seeing artists continue to engage with fans and listeners in creative ways.

The Nominations For The 2021 CCMA Awards Presented By TD
Front Porch September 22, 2021