Big Sky Music Festival is back for its second year, and it’s going to be another amazing day filled with great classic country music! The full lineup for the 2020 festival has been announced, and it’s certain to draw a huge crowd. The Big Sky Music Festival will be Saturday July 18th, 2020 at Burl’s Creek Event Ground in Oro-Medonte, Ontario.

It’s going to be a day of incredible music that will take you back to the good ole days. 4 classic country legends have been announced, as well as 2 great Canadian acts: Dwight Yoakam, LeAnn Rimes, Ronnie Milsap, Joe Diffie, Sons of Daughters, and Kelly Prescott.

Similar to last year, Big Sky Music Festival will also feature a fantastic classic car show and craft market. New this year, will be the “Big Rig Show & Shine” – where you will be able to check out all the semis; customs, classics and fleets.

This page will be your resource for all things that pertain to the 2020 Big Sky Music Festival lineup. As more artists are announced, we will update this page.

Dwight Yoakam has been announced as the headlining act for the 2020 Big Sky Music Festival. It’s going to be such an honour to see this country legend play. Mr. Yoakam has sold more than 25 million albums worldwide, and he is a 21-time nominated, multiple GRAMMY Award winner.

He has 12 gold albums and 9 platinum or multi-platinum albums, with five of those albums topping Billboard’s Country Albums chart and another 14 landing in the Top 10. Nearly 40 of Yoakam’s singles, including “Honky Tonk Man”, “Ain’t That Lonely Yet” and, “Fast As You”, have charted on Billboard, with 14 peaking in the Top 10.

This. is. HUGE! LeAnn Rimes has been a staple in the country music industry since 1996 at 13 years old when she released her debut single “Blue”. This country icon will be joining us this year at the 2020 Big Sky Music Festival, and we couldn’t be more excited!

This Summer, we are going to be amongst royalty! LeAnn has won many awards, including two Grammys, three ACMs, a CMA, 12 Billboard Music Awards, and one American Music award. When we say this is going to be a great experience, we mean it.

Another amazing artist to be playing at the second annual Big Sky Music Festival. Born blind, Ronnie Milsap discovered music at the North Carolina State School for the Blind – deviating from the school’s classical curriculum to explore the nascent realms of race music, rock & roll and jazz.

Forty #1s including “I Wouldn’t Have Missed It For The World” and “(There’s) No Gettin’ Over Me”. Five decades of charted singles. Six Grammys. CMA Entertainer of the Year and four Album of the Year Awards. The first country video played on MTV (the ironic “She Loves My Car”). He’s the same guy today, but all these years later, he’s still a man who lives to play. We can’t wait to see him perform!

Joe Diffie is an icon in country music. Whether singing about untarnished love in the enduring hit “John Deere Green,” the perennial appeal of “Pickup Man” or the heartbreak of dreams unrealized in “Ships That Don’t Come In,” Joe Diffie’s songs have continually painted a portrait of real life with all its joy and angst. “I’ve always loved well-written songs,” says the Grammy winner, who is just as skilled at writing hits as he is singing them. By 1990, Diffie had signed with Epic Records and released his debut album. His very first single, “Home,” hit No. 1. He continued to dominate the charts throughout the 90s with such hits as “Prop Me Up Beside the Jukebox (If I Die),” and, “Bigger than the Beatles”. It’s going to be so exciting to see Joe perform live! 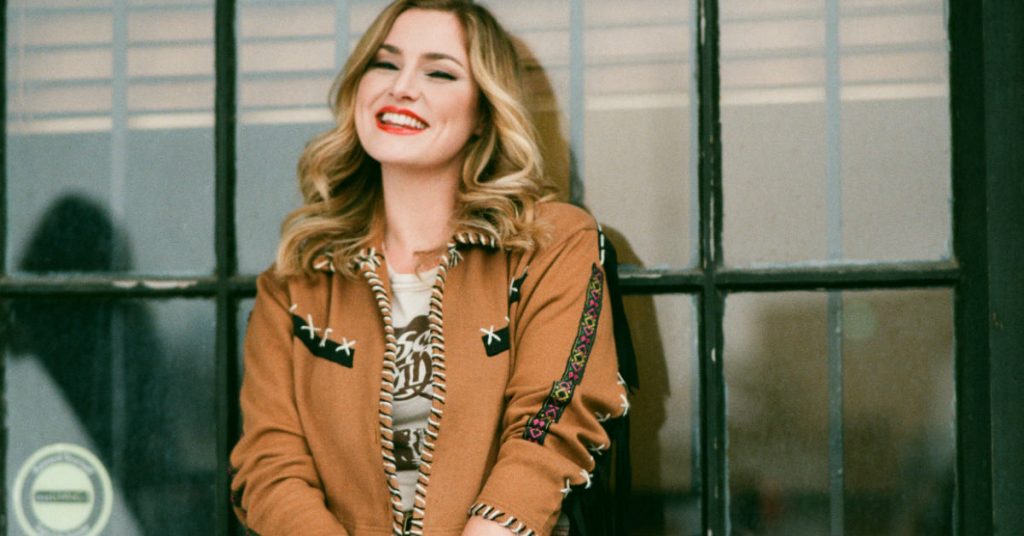