Shania Twain in Hot Water Because of Trump? 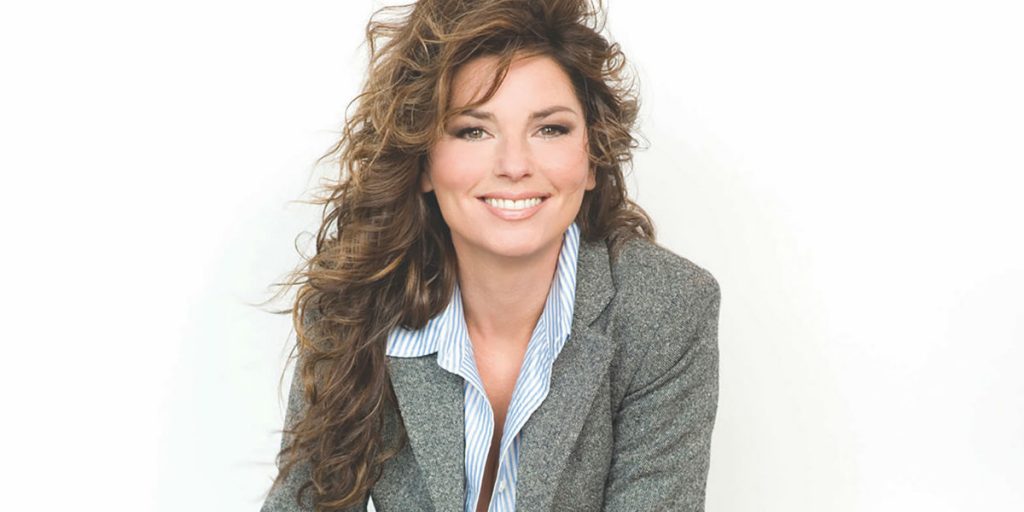 Canadian national treasure Shania Twain has found herself in a bit of hot water with fans because of a comment she made in a recent interview with the Guardian about American President Donald Trump.

The interview took an incredibly in depth look at her life, her childhood, abuse, divorce, and making new music. In the article, the interviewer was asking her about family values and eventually who she supported in the 2016 presidential election. This is where it all started to become a messy situation. Since Twain is not an American citizen, she couldn’t vote. She did, however, state that she would have supported President Donal Trump if she could have. She said:

I would have voted for him because, even though he was offensive, he seemed honest. Do you want straight or polite? Not that you shouldn’t be able to have both. If I were voting, I just don’t want bullshit. I would have voted for a feeling that it was transparent. And politics has a reputation of not being that, right?

At the release of this interview (April 22, 2018), many of her fans jumped on this section of the interview to slaughter her for her views. Particularly those within the LGBT community.

Shania Twain apologizes for her support of President Trump

Shortly after the interview was published, Shania released an apology on Twitter for her response in the article:

I would like to apologise to anybody I have offended in a recent interview with the Guardian relating to the American President. The question caught me off guard. As a Canadian, I regret answering this unexpected question without giving my response more context (1/4)

I am passionately against discrimination of any kind and hope it’s clear from the choices I have made, and the people I stand with, that I do not hold any common moral beliefs with the current President (2/4)

I was trying to explain, in response to a question about the election, that my limited understanding was that the President talked to a portion of America like an accessible person they could relate to, as he was NOT a politician (3/4)

My answer was awkward, but certainly should not be taken as representative of my values nor does it mean I endorse him. I make music to bring people together. My path will always be one of inclusivity, as my history shows. (4/4)

Her apology just seemed to fuel the fire with her fans. She just can’t seem to win! Those who support Trump are upset that she’s not standing up for what she claimed to believe in, and those who do not support Trump are accusing her of trying to take back her word to save her relationship with fans.

Honestly – this apology was tragic.

Her apology kept this story in the news cycle and at the forefront of the conversation. President Trump even talked about this apology on Fox & Friends! He said “Shania, who I think is terrific, made a mistake by saying, ‘I wish I didn’t go public with (supporting Trump)’”.

Had she left the comment in the article as is and ignored the feedback, it would have likely only lasted 1 news cycle and been removed from the public sphere.

Can Shania recover from her interview in the Guardian?

Now – it didn’t totally ruin Shania. The day before the article was published she had 910k followers on Twitter, and by a few days later she had 916k followers. Which is TOTALLY the opposite to what you would have expected. This controversy has actually helped grow her audience. Whether this translates to sales, though, is unclear.

The timing of this controversy couldn’t have hit at a worse time though. She has announced a big North American tour, and just been announced as the host for this year’s CCMA awards. So far it doesn’t look like this controversy has had any effects on either of these commitments. Just, for the love of God Shania, don’t talk about it anymore. Don’t bring any more attention to this. Talk only about your new music, your tour, and your hosting duties.

It’s a shame that this is the only part of the interview that we are talking about. The Trump comments were just a small part of this article. The rest of the article is really compelling and super interesting. You get a really in depth look at what her life has been like, especially since her mega tragic divorce, and her diagnosis with Lyme’s disease. You should give it a read!

What do you think? Do you think this controversy is all a little much, or is it totally warranted?