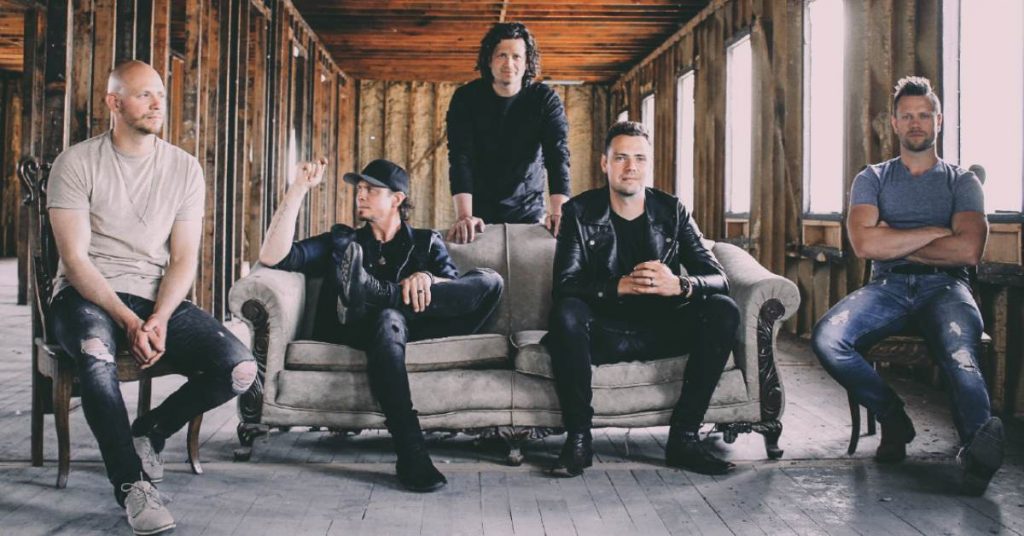 Hunter Brothers are giving us just what we need this year. Their new single “Been A Minute” might make you wanna roll the windows down and drive down a country road, and that’s the way we like it.

The upbeat track was released March 19, 2021 to radio and all digital streaming platforms. This summer anthem really showcases the harmony-based vocals and pop-country sound these Canadian brothers have become known for.

“We wanted to put something into the world right now that points toward a day when we can all gather to laugh together, sing together and experience the community that we have all been missing over the last year”, said Ty Hunter. “Whether it be that we haven’t seen someone we love for a long period of time, or haven’t had the ability to do something we love, the phrase ‘it’s been a minute’ holds a lot of weight and felt more relevant than ever.”

The world can agree that it truly has “Been A Minute” since we’ve been able to do many of the things we want to do, and that’s why this single is the perfect summer anthem for this year. The lyrics also say “it’s been a minute too long” which we all know is the TRUTH.

“Been A Minute” was produced by five-time GRAMMY© Award nominee Hunter Hayes, and comes on the heels of the band’s last single “Hard Dirt”, which was included in Spotify’s Best Country Songs of 2020 Canada playlist and SiriusXM Country’s Most Wanted Top 40 Songs of 2020.

Listen to “Been A Minute” now on all major streaming platforms. I highly recommend adding it to your summer vibes playlist as well!

Multi award-winning group, Hunter Brothers, are real life brothers from Saskatchewan. The group recently took part in the “Sea Shanty” TikTok trend with their own creative twist that took social media by storm, attracting over 6.2 million views in the span of a week.

The amount of talent these brothers have is INSANE, and if you have not seen this, you NEED to check it out.

They have also released the hit single “Lost” which has over 2,500,000 streams on Spotify, and there’s no wonder why. With over 42 million video & audio streams total to date, Hunter Brothers have gained huge credibility in a record amount of time, including multiple CCMA Award nominations, JUNO Award nominations and SCMA Award wins.

Stream “Been A Minute” By Hunter Brothers

Lyrics To “Been A Minute”

I ain’t in no hurry take the long way home
Free on a highway, high on a song
Let the world stand still, let the time roll on
Yeah, it’s been a minute, been a, been a minute too long

Hey, I’m Taylor Jean! Lover of all thing’s country from my cowboy boots to my down-home roots. When I’m not out seeking an adventure or jammin’ to some country tunes by a fire, I’m working at JR Country radio station in Vancouver. A few of my favourite country artists are Dallas Smith, Tim McGraw, and Jon Pardi.

This author does not have any more posts.