A Chat With Josh Ross About New EP: An Artist Profile 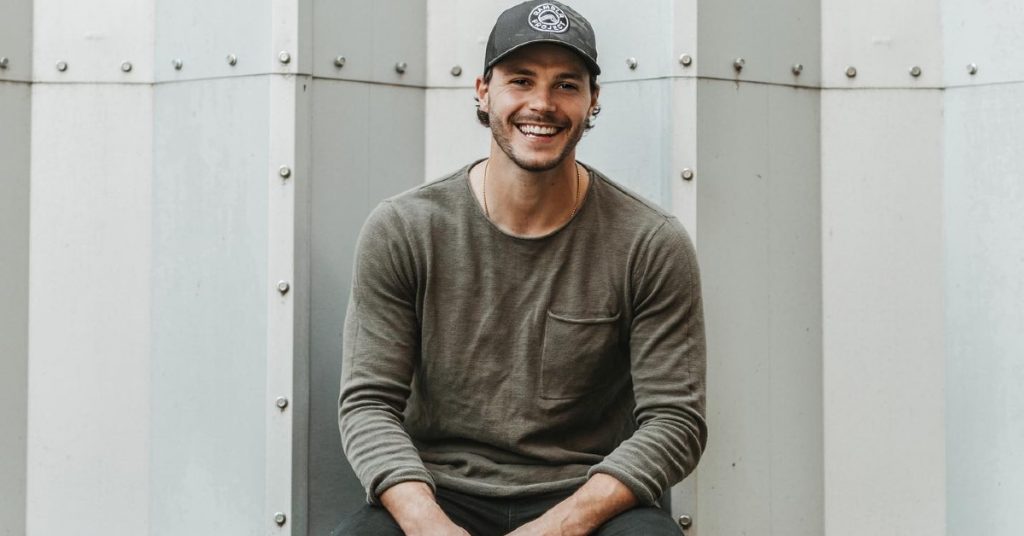 Josh Ross released his debut EP on November 20th. Do What You Love features the title track, along with “Born with a Boyfriend“, “Chevy”, “Lips Touch the Bottle”, and “Love Never Looked Like Us”.

I got to catch up with Josh Ross to learn more about his journey to music, the EP, and what he’s been up to in 2020.

Josh Ross grew up near Burlington, Ontario. He grew up playing hockey, football, and soccer, along with professional motocross. Ross wasn’t always bound for Nashville; he played football at Western University, and always wanted to play in the CFL. Ross picked up his guitar after a number of football injuries sidelined him from pursuing a career in football.

He entered some music competitions, including the Manga Hoedown, hosted in Aurora, Ontario. He remembers playing a Wednesday night at The Spoke, Western’s campus pub for fifty people, followed by a Thursday performance at Boots and Hearts for the Emerging Artist Showcase for ten thousand people.

Boots and Hearts introduced Ross to many people, which led him to Nashville.

Ross had been working in construction management and estimating after graduation, and after one too many trips to Nashville, his dream was put into his hands. Without his formal job holding him home, and Aaron Goodvin’s support, Ross spent more time in Nashville, making the move in 2019.

After his first track was released independently, and in Canada, he learned that it’s hard as an independent artist in Canada to get to radio. After spending some time back in Canada during the onset of the pandemic, Ross returned to Nashville in October.

The artist has been making the most of 2020, taking time to write lots of music, and revisiting the fundamentals of what makes good music; really understanding the mechanics of songwriting. Ross had some shows lined up in Canada and the United States throughout 2020, and like all performers, wasn’t able to make it on stage. The pandemic has provided Ross with time to reflect on not only his professional life, but his personal as well. 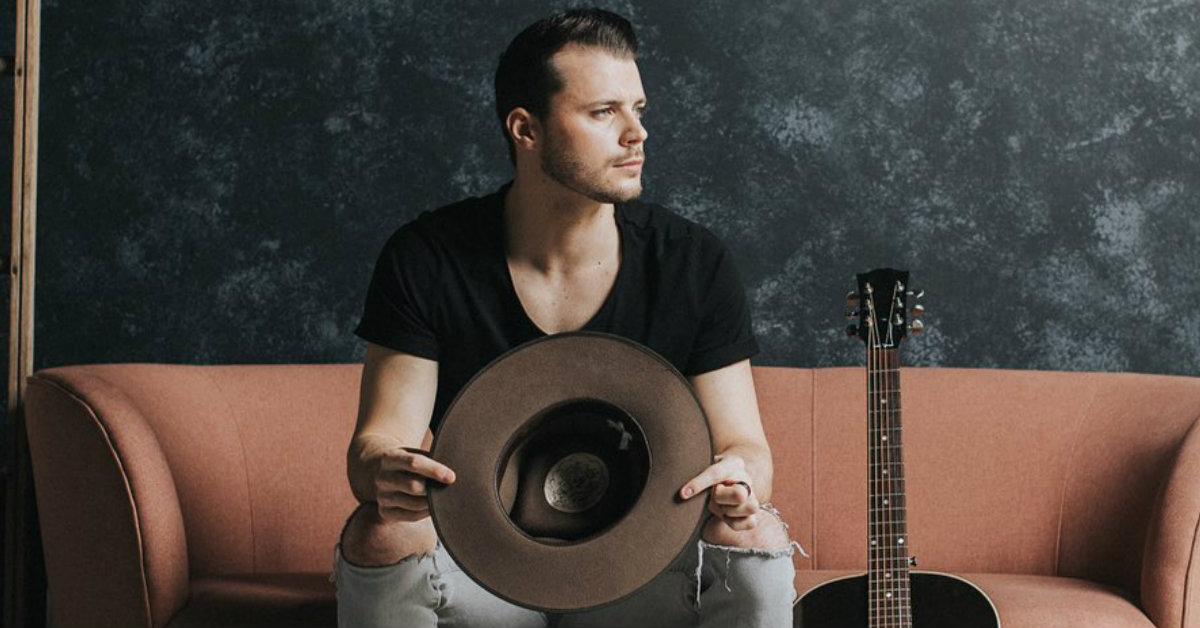 When you listen to a Josh Ross track like “Born With a Boyfriend” or “Do What You Love”, you will experience soft vocals and steady acoustics. On the flip side, “Love Never Looked Like Us” shows a rock-country side of Ross.

Not surprising to see a combination of genres, as Ross grew up listening to CCR, Bruce Springsteen, Metallica, U2, and Guns n’ Roses. He’s also a fan of 90’s rock music. Ross started getting into country music before it was “cool,” citing Steve Earle as one of his biggest influences.

A few weeks ago, Ross released a video of his reaction to the first time he heard his own song on the radio. I asked how he felt and the emotions going through him during that time. Ross said he doesn’t get really excited until something is finally happening. Hearing his song on the radio for the first time just flooded him with the emotions; thinking about all of the trips to Nashville, committing to being a singer-songwriter, and all of the hard work leading up to that moment.

He’s an emotional guy, and not afraid to share that part of him with listeners. When looking back at the video, he goes right back to the anxiety leading up to that first radio play, knowing it was coming, and then just hearing it, “holy crap, this finally happened.”

Something you can look forward to from Josh as an artist is that emotion … the ability to connect to lyrics and the story and lead his performances with that genuine connecting to what he is sharing with an audience. He wants to put music out that is truly reflective of him as a person, not just as a performer.

One piece of advice he wants to share is that some people are quick to judge what someone is like or who they are. It’s so important to take a minute to get to know a person; there’s always more than what’s on the surface.

The Canadian up-and-comer will be continuing to work on his craft as a songwriter and artist throughout 2021 and we can’t wait to see what comes for Josh Ross in 2021.

Stream “Do What You Love” By Josh Ross

Share4
Tweet
Pin
4 Shares
PrevPreviousTyler Joe Miller Talks About His Debut EP “Sometimes I Don’t, But Sometimes I Do”
NextPetric’s Latest Single “If I Was Your Man”Next